Seven Suspects in the Case

One of the creative writing teens in the "Explore the Possibilities" class wrote a poem worth sharing. Claire Powers has an interest in literary fiction and poetry and is off to an excellent start. She kept the class amazed with her creativity. 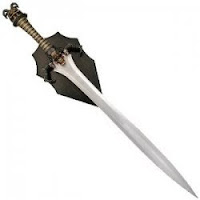 
Seven suspects in the case,
Subject to the crime-solving ace,
Who stands in the corner, who plots to reveal
The one who killed with a blade of steel.


An accusation, I’m delighted to say,
That’s bound by fate to go my way.


Three suspects sit on a couch,
None relaxed enough to slouch,
Two stand by the window pane,
Barely acknowledging the pouring rain,
Two are standing by the door,
Uneasily staring at the floor.


“So, who is it?” they all shout
As the detective tries to work things out.

He knows who it is, he knows it’s me,
But he won’t say it, because, you see
My eyes glitter in the rain,
Just outside the window pane;


The loyal assistant’s at my side,
His feet bound, his hands tied.


The blade of steel is in my hand,
The one I used to kill the man,
And should the ace point my way,
I’ll take the assistant’s life away.


Seven suspects in the case,
Subject to the crime-solving ace;
He must choose one to lie about,
Or else the blade of steel comes out. 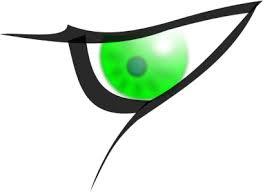 Posted by Mahala Church at 8:16 PM No comments: 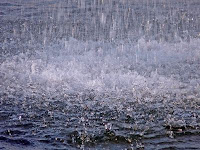 Posted by Mahala Church at 6:46 PM No comments:

Think teens focus too much on electronic games? Think they are shallow? Think they don't listen?  If you believe any of these, you don't know the imaginative and creative teens in Barefoot Writing Academy's camp this week. Here is a list of writing prompts two of them created.  See if you can guess which one the group chose.

2.  If Dr. Heinz Doofenshmirtz was president...

And to top it off, they did a Round Robin game to create the story and it took a decidedly political twist.

I am so impressed with these young people!

Posted by Mahala Church at 9:53 PM No comments:

What fun we are having in the teen creative writing class this week! Creativity oozes out of these personable and smart teens as they keep me on my toes. They wrote free verse poetry matching the numbers in their home addresses to the syllables. Zeroes are free cards. Check these out. 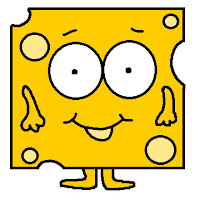 DEADLY STAR publisher Crimson Romance is celebrating its first anniversary by giving away a Kindle Fire HD loaded with every book published in their first year of publishing romance novels. That includes romance stories of every genre, from historical to paranormal and contemporary to romantic. Folks, we're talking about a FREE Kindle Fire HD stocked with a whole year of stories (mine included). Can I get a Wow?!

... and there's a link on their site to read a few chapters of their June publications.

You-all guys keep on keeping on. I've been doing a little cardiac rehab but I'll try to do the same.

PS: Let me know if you win. What the heck, let me know what's going on with you even if you don't win.
Posted by Lyrical Pens at 9:30 AM No comments:

I'm running a special deal for those of you who want to attend one of the creative writing summer classes, send a teen, or give a session as a gift.

Two camp sessions for the price of one!

Go to www.livingsocial.com to see what Barefoot Writing Academy is doing  for writers. The sale lasts from June 7 - June 11. 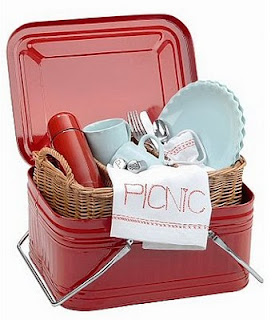 Posted by Mahala Church at 1:20 PM No comments: