It's been a tough day 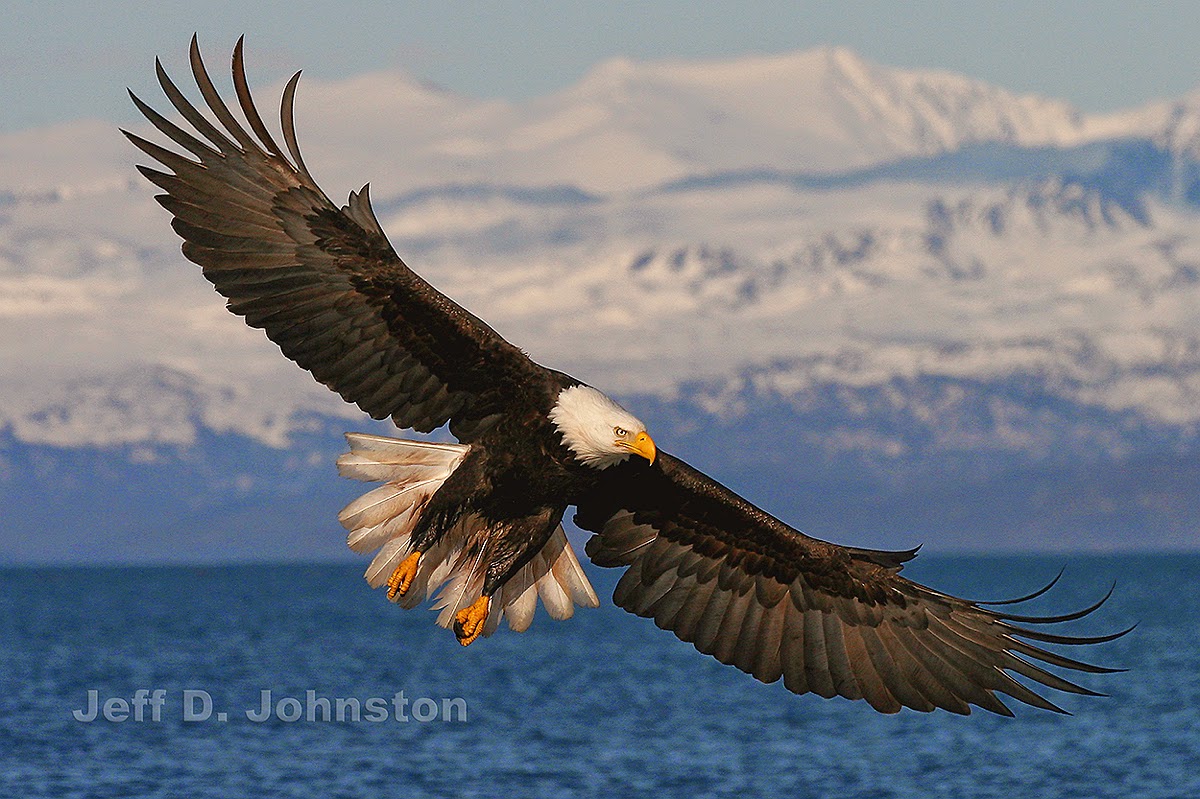 cj Sez:  Well, I’m not flying on the wings of eagles today . . . I had gallbladder surgery yesterday. I’m doing okay and planning to go to a critique group meeting tomorrow if the nausea goes away. It’s amazing how much pain and nausea rises up from four little cuts. The surgeon did a laparoscopic procedure so it wouldn’t be so invasive. The general anesthesia is pretty invasive on my memory. HOWEVER, I did remember to post something this weekend. What follows is an excerpt from the middle of a short story (“Hobbes House”) that was published in the anthology CHRISTMAS IS A SEASON 2009. Hope you find it an easy read.

“Hey there! Welcome to Hobbes House.”
“Any relation to Calvin and?”
“One and the same. My favorite cartoon. Well, that and Charlie Brown.”
Trey dropped down out of the pickup pointing in the direction of the pine trees. “Look. A wolf.”
Merrill saw the bushy tail of a fox disappear into the grove of pines. “It’s a fox, Trey. He’s looking for something to eat. Probably a field mouse in the woodpile.”
Bradley walked up with a suitcase in each hand. “Don’t try to get to close to him, Trey. He’s a wild animal and might bite.”
“Your father’s right.” She took a longer look at Bradley. Almost-black hair, clear blue eyes, a warm, broad smile that revealed a slightly crooked front tooth, close to six-feet tall, good-looking. My gosh. I’m looking at Prince Charming. Oh stop. “Did you have any trouble finding the place?”
“Not at all. Your good directions and a GPS made it easy. Mapquest showed gravel and dirt roads so I brought the pickup just in case.”
Of course, he’d have more than one car. “Great. Let me show you around.”
“Grab your backpack, Trey”
The boy was walking toward the pier. “Aw, Dad. I wanted to see the lake.”
“We will in a minute. Let’s get our stuff in the house first.” He turned to Merrill and spoke quietly. “It’s his first Christmas without his mother. She’s in Atlanta. Said she wanted to spend some alone time with her next victim. Sorry, that was pity party shot,” Bradley said as Merrill’s lips parted in a little “O.”
“Sounded like hurt to me.”
“Not for myself. For Trey.”
“I understand.” More than you know.
Merrill walked her renters through the cabin and saw to it that Bradley knew how to start and bank the fireplace. “If the temperature is forecast to drop into the twenties, leave the cabinet doors under the sinks open. Keeps the pipes from freezing. Any questions?”
“Nope, I think we’re all set.”
“I left my cell phone number on the kitchen table if you need anything.”
“Wait, there is one thing. Is there some place we can get a small Christmas tree and decorations to go with those pretty lights you strung on the porch? Nice touch, by the way.”
Her face warmed at the compliment. “There’s a gas station cum Grab ‘n Go Market about five minutes from here. Stocks everything. Go to the blacktop and turn left. You can’t miss it.” She slipped on a green barn coat. “I’ll stack the firewood while you’re gone and then get out of here,” she said as she pulled a pair of tan deerhide gloves out of her coat pocket.
“Got a pair of gloves for me?”
After a moment’s hesitation, Merrill smiled. “I think I can find a pair.”
He shrugged on his coat, helped Trey into his, and followed her out. She opened the trunk of the Honda and pulled out a pair of her father’s gloves. “These should fit.”
Fifteen minutes into the task, Bradley noticed Trey was gone. “Trey.” He whistled through his teeth.
“The pier,” Merrill said and tossed a log on the pile as she started toward the house. “Trey? Trey? Where are you?”
She heard the boy scream and started running. Bradley passed her then stopped dead in the middle of the pier.
“Don’t move, son. Stand very still.”
Crouching at the end of the pier, snarling, teeth bared, the normally shy fox was ready to attack. Trey had somehow managed to get between the fox and the animal’s escape route.
“It feels trapped, Bradley. It’s likely to attack.”
“I’ll kill it first.”
“Not before it bites. Trey, don’t look at the fox,” she said softly. “Just back up.”
The boy was too terrified to move.
“Back up, son.”
The boy took a step and then stopped.
Merrill grabbed Brad’s arm. “We’re too close. Back away.”
“Not without—”
“If we back away, maybe Trey will follow.”
Brad looked at her intently for several seconds then slowly moved away from the pier. “Trey, the fox is afraid of you. That’s why he’s growling. You have to get out of his way and let him past. Back up.”
“I’m scared.” The boy was crying softly. “I can’t see backwards.”
“One step at a time, Trey,” Merrill said. “A baby step.”
The boy took a step, found his footing safe then hurriedly took three more before his foot slid off the pier. He toppled screaming into the water.
Brad lunged forward, but Merrill held him back. “Wait! The water is only about a foot deep right there.” Trey’s arms flailed and splashed then he sat up sputtering.
The fox raced down the pier and into the trees. Merrill, nearest to the pier, reached Trey first. She grabbed his uplifted hands and pulled him into her arms. He clung to her, shaking violently and sobbing into her neck. Bradley peeled him out of her arms and ran back to the cabin where he wrapped him in the down throw.
“Brad. I think he’s in shock. We should take him to the hospital and get him checked out.”
After Brad deposited Trey on the front seat of his pickup, Merrill held out her hand. “I’ll drive.”
He handed her the keys, slipped in beside his son, and pulled him close.
# # # #

That’s all for now. You-all guys keep on keeping on, and I’ll try to do the same. Comments? Questions? Drop me a line.