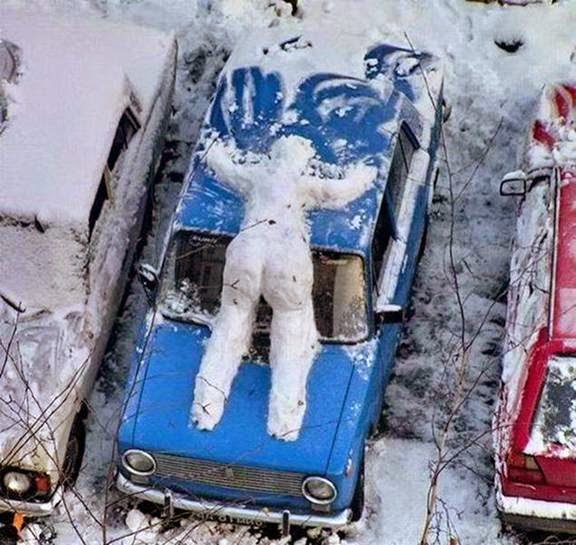 cj Sez:  I’m feeling better than I was last weekend (thanks for asking).
In fact, I’m feeling so much better, I’m starting on synopses (more than one = synopses, right?) for my works-in-progress. Since I don’t do a formal outline of my story (gasp), I use the synopsis as a form of outline. Someone asked me once how I knew when I’d reached the end of my story if I didn’t know where it was going. The reason I don’t outline is because once I’ve gone through that whole process, I feel as if I’ve written the entire story. I need the excitement of finding out—as I write—what kind of trouble I can create for my characters then figure out how to get them out of it. I write until I’ve solved all the characters’ problems then I’m done. The End.


I’ve talked with writers who say they have absolutely no problem creating a synopsis. Not so me. I need a step-by-step, how-to, cheat-sheet and would love to find the one I safely filed away a couple of years ago. But I do remember that there are important rules. As I’ve said before, some rules are made to be broken, but first, one must know what they are. I wouldn’t, however, advise a novice writer to break any rules when submitting a manuscript, especially if the instructions are spelled out on an agent’s or publisher’s website. And always, always use the agent/publisher instructions for font and page layout format.

So here’s my synopsis outline:


Write the synopsis in third person, present tense.  Since my stories are written in past tense, I need to keep that directive on a piece of paper taped to the monitor in front of me.


Start with a hook (the character or the inciting incident) and reveal the story premise. I think of this as my “elevator pitch” . . . the twenty-five words and amount of time a writer has to impress an agent if caught on the elevator together.


Concentrate on the primary story line, the turning points, and their effect (internal and external) on the characters . . . and do this in the chronological order of the story. 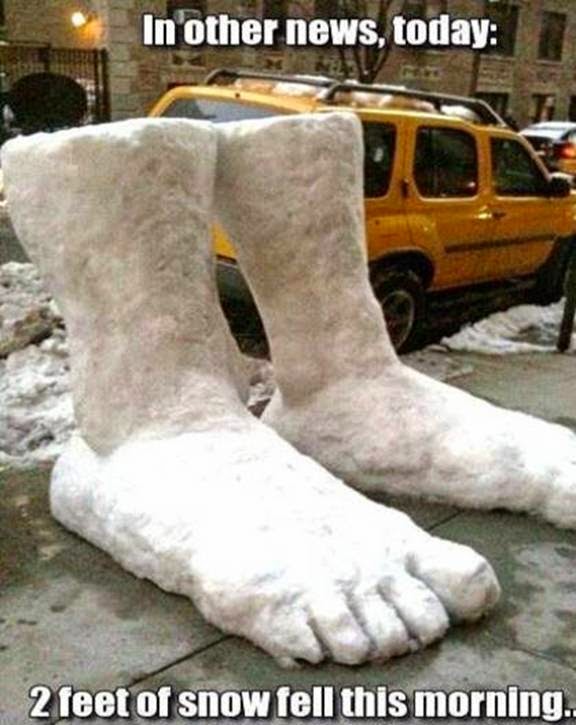 As for the characters, only include primary characters by name. Use all capital letters on the name the first time (s)he is introduced within the synopsis. Then be consistent with how the character is referred to in the rest of the document. For example, JOHN DOE might become Johnny for the remainder of the synopsis. Secondary characters can be described by what they do rather than by name . . . the sheriff, the teacher, the doctor.


Very important is to show the complete narrative arc for the primary character. How (s)he felt at the beginning of the manuscript and how the character is changed by the end of the story.


Write in active voice. Use strong verbs and words that show emotions, motivations, conflict, and tension.


Don’t go into lengthy descriptions and backstory in a synopsis. Unless a character’s physical description or age is pertinent to one of the story threads, keep focused on the nitty-gritty of the main story line.


Just like every other writer who’s typed THE END on the last page of their novel, I’ll be trying to cram thousands of words and hundreds of pages of manuscript into a concise document that is sometimes restricted to maybe four or five pages. Though I have read that some peak at eighteen, depending on who’s asking.


Do you have any helpful hints on writing a synopsis? I’d certainly appreciate hearing about them. 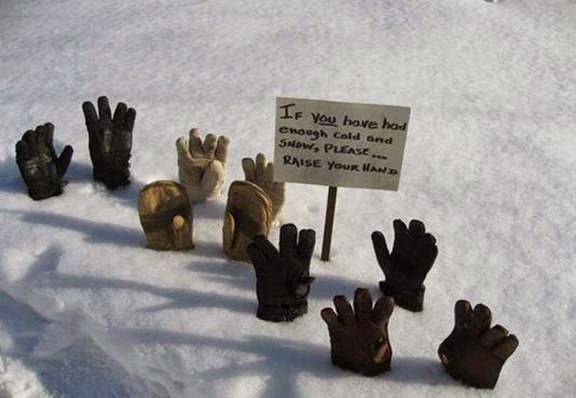 PS:  All the photos crossed my desk in a recent eMail. Those problems don’t exist on the Gulf Coast, but I have a lot of friends up north dealing with them.