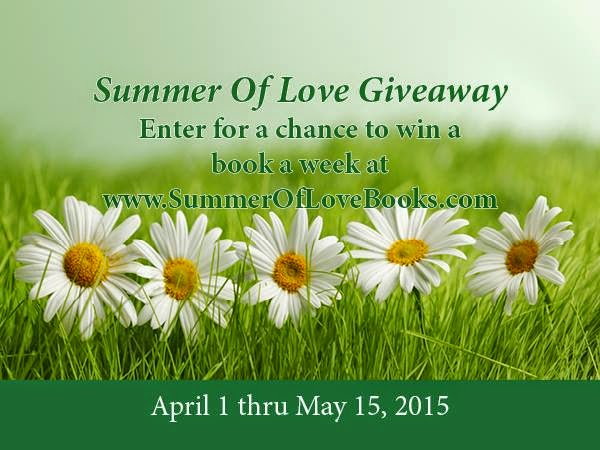 cj Sez:  . . for a chance to win a whole summer of romance novels enter the contest at www.SummerOfLoveBooks.com       DEADLY STAR is one of them.

There will be more than one winner, and for an extra chance to win, "like" my Facebook author page at    http://on.fb.me/1xRVDej

GOOD LUCK TO EVERYONE

In May of last year, my Lyrical Pens post said this:


In addition to the usual writerly things (critiques, writing short stories, attending a conference or two, entering contests), my writing plans for 2014 include revising a romantic suspense/mystery, completing the first book in a detective series, and thinking through (is that called outlining?) a young adult fantasy. Several months into these projects, the dust is settling around me, and I wonder how much of this ambitious schedule is wishful thinking.

I accomplished only one item of that ambitious schedule. . . revising the romantic suspense novel. I did more than one edit cycle on the story, tweaked it a zillion times, and it's now ready for submission to someone somewhere. (I'm working on a back cover blurb and will post it in the near future.) The first story in my proposed female sleuth series has resurfaced, but the young adult fantasy is still on the proverbial back burner. I sometimes wish I wrote faster because there's so many stories I want to tell.

Attending a conference or two in 2014 never happened, but I've registered for the 2015 Southern Christian Writers Conference, June 5-6 in Tuscaloosa, AL. And I'll be at Killer Nashville in October (the Good Lord willing and the creek don't rise). Between registration fee and hotel rates, the first conference is very reasonably priced for the number of workshops and speakers, plus I'll have the opportunity to sell some books. By the same measure (mostly the hotel), the second is not so reasonably priced, but there are a great number of workshops and speakers, plus there's a possibility I may be selected to participate on a panel (maybe). Lot of experiences and networking possibilities there.

The thing is, I didn't get "everything" done during 2014 that I planned to do, but I'm not going to beat myself up over perceived failures. I'm okay with them. I took time to enjoy my family, my gardens, and my friends. I think that counts as success.

Okay, that's all for today. Be sure to enter the contest and give my Facebook author page a "like" for a second chance to win 16 romance novels. You-all guys keep on keeping on, and I'll try to do the same.