cj Sez: Because I'm "trying" to do NaNoWriMo, today's post is a repeat of a popular one done in 2015. The English language is littered with obscure quirks and twists, and writers seem to find a way to encounter every one of them. A few of my favorites follow. 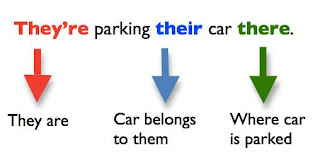 The Christmas Grinch notwithstanding, here are proper usages for Stink, Stank, Stunk . . .
… Stink is the present or future form.
… Stank is the past form, use it when you refer to some time that has already happened, such as last night, yesterday, or last week.
… Stunk is the participle form, it means you must use have, has, or had with it).

… Will you pick up my dry cleaning?
… “Have we met” is such a stale pick-up line.
… My pickup truck is red.
(Following are excerpts of a blog by a fellow Sisters-in-Crime member:)
IN DEFENSE OF THE MALIGNED “WAS”
By Lois Winston 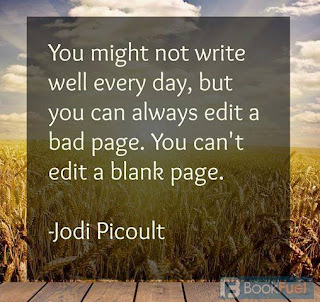 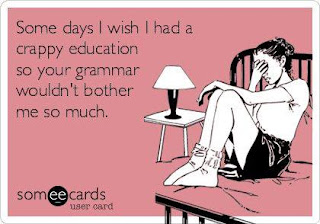 cj Sez: I keep a list of the quirks and twists that I run across, like the stink, stank, stunk,  and Lois’s blog above. Do you keep a list, or do you run to Google?

Okay, you-all guys keep on keeping on, and I’ll try to do the same. In the meantime, I wish you all a Happy Thanksgiving. 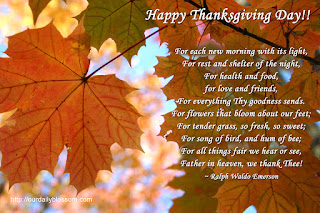 cj
PS:  Thank you for your prayers for my sister. The stroke slowed her down but didn’t cripple her. She is recuperating at home and moving forward with the necessary changes in her life.
PPS:  Pray for peace in this crazy world.