Father's day has a history, too

cj Sez: I hope all the wonderful dads out there have a Happy Father’s Day. 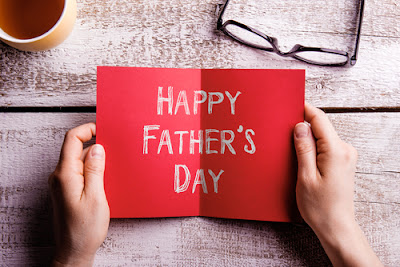 Father’s Day, like Mother’s Day, has a history that goes well beyond greeting cards. The first known American celebration to honor fathers happened in 1908 at the Williams Memorial Methodist Episcopal Church South in Fairmont, West Virginia. A Mrs. Grace Golden Clayton wanted to have a memorial service for the more than 200 fathers who had died in the Monongah mining explosion that occurred on December 6, 1907. Described as “the worst mining disaster in American History,” the explosion left some 1,000 children without fathers. 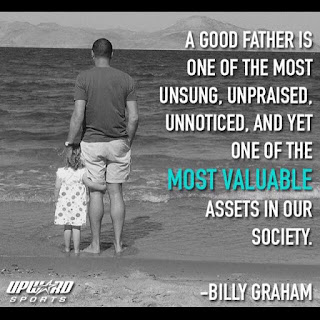 cj’s note: According to a National Review analysis, at the time of the mine disaster in the early 1900s, fewer than eight percent of kids under the age of ten lived in a household that didn’t include their biological or adoptive father. Today, one in four kids under the age of ten have absentee fathers.
My father struggled through a hard life, was raised without a father and with little love. I don’t remember that we ever said “I love you” to each other but I knew he loved me by the unexpected, thoughtful things he did for me. What I remember most about Daddy are his strong hands, his Swedish accent, and seeing him dance the schottische around the kitchen on Saturday mornings when he made breakfast. I miss him still. 5 Star review for Choosing Carter, a fast and exciting vacation read . . . 5.0 out of 5 stars Another Page Turner!    No slow passages in this suspenseful and action-filled novel. The interesting cast of characters and even the rugged landscape (so well described) contribute to the feeling of "being there." Highly recommend this one.