cj Sez: I started off the weekend perfectly. In case you missed it, Friday was National Free Donut Day, 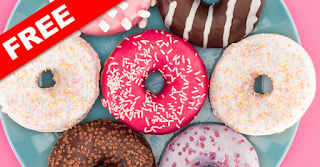 and a delicious dozen was delivered to my kitchen. I had hoped to extend Donut Day a while longer, but realistically the remaining ten donuts might last only three more days.
***
Since I’m in a short story frame of mind (the story that must be submitted by June 30 is out for beta reads, and there’s another one in progress), it seems apropos to restate what I have read about how to write a short story. 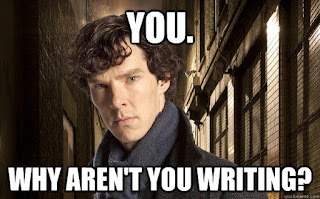 Action — Start with something happening to draw the reader into the story.
Background — Provide context for readers to understand how the characters came to the current situation
Conflict — The characters must want something they don’t have and work to achieve it (sometimes against each other)
Development — The 70-80% of the story describing the characters’ struggle to get what they want. Each time it appears they have the goal within reach, give them something more difficult to overcome until they reach the climax
Ending — What happens after they reach their goal. In a romance, the hero and heroine realize their “happily-ever-after”. In a mystery or thriller, all the loose ends are tied up. In a literary story, the ending may be rather ambiguous.

Essential steps to a short story   FIRST:  A SHORT STORY IS ABOUT ONE THING.
(cj side note: Interestingly, the story I have out for beta read actually is about two things, but they’re happening concurrently.) 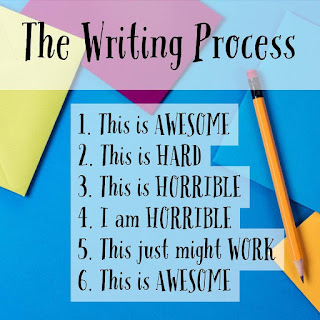 Kurt Vonnegut offers these eight tips on how to write a good short story:

1.      Use the time of a total stranger in such a way that he or she will not feel the time was wasted.
2.      Give the reader at least one character he or she can root for.
3.      Every character should want something, even if it is only a glass of water.
4.      Every sentence must do one of two things–reveal character or advance the action.
5.      Start as close to the end as possible.
6.      Be a sadist. No matter how sweet and innocent your leading characters, make awful things happen to them–in order that the reader may see what they are made of.
7.      Write to please just one person. If you open a window and make love to the world, so to speak, your story will get pneumonia.
8.      Give your readers as much information as possible as soon as possible. To heck with suspense. Readers should have such complete understanding of what is going on, where and why, that they could finish the story themselves, should cockroaches eat the last few pages.
(cj Sez: Love that cockroach reference.)


cj Sez: To tell you the truth, I really needed something to uplift my spirits this week and even twelve donuts were hard-pressed to make that happen.

Over the past three weeks, two of my yard cats have gone missing. The first was a semi-feral, year-old, Manx kitten that was allergic to fleas, cried all the time, and desperately sought my touch when I set out breakfast and supper. I hadn’t been able to trap him. Trey wanted only to rub against my legs and let me stroke him, and now he’s gone.

On Wednesday last week, I lost a gentle and sweet inside/outside cat. Buster was a neutered, two-and-a-half-year-old, gray tom with white feet. Every time he climbed into my lap to snuggle and rumble out a purr, I felt all of his seventeen pounds of muscle. He was the centerpiece of three interdependent pals. Shadow, Buster, and Marmalade all hung together. Buster and his little girlfriend, Shadow, were endearingly close. Shadow and Marm seem lost now. They sit and scan the yard, looking for their leader…and so do I.

I’m working to get Shadow acclimated to being a house cat, but right now, that won’t work with Marm. Without Buster, he’s a lonely loner that other cats shun or spit at, as was Trey. I want to help change that, though he is sometimes threatening, and he is also a big cat.

That’s it for this week’s post. I hope you found a nugget in the short story piece that you can use. You-all guys keep on keeping on, and I’ll try to do the same. 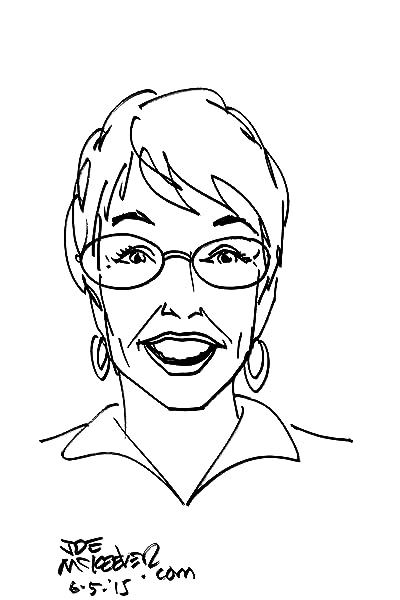 For your summertime/beach reading pleasure, stop by my Amazon Central Author Page = https://amzn.to/2v6SrAj  and order a book—at the time of this post, CHOOSING CARTER and DEADLY STAR are free on Kindle Unlimited.

To order an autographed copy of DEADLY STAR, CHOOSING CARTER, and THE POSSE, contact The Haunted Bookshop here: The Haunted Bookshop    Angela Trigg, the awesome owner and a RITA Award-winning author in her own right (writing as Angela Quarles) will be happy to ship you the book(s) of your choice.

If you send me an email, I’ll personalize your choice, and drop it in the mail to you (cover price plus mailing).