A week of exceptional events...

cj Sez:  On December 21, the Winter Solstice occurs in the Northern Hemisphere. That’s when the nights reach their longest in the global north—in Fairbanks in Alaska, the sun barely makes it above the horizon during the winter solstice before the scene dips back into darkness. 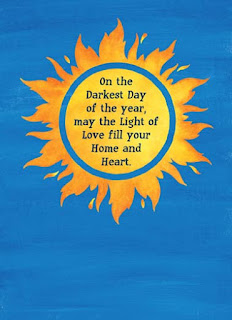 Conversely the date is the Summer Solstice in the Southern Hemisphere, when the days reach their longest in the global south.

For you romance writers, if your protagonist exclaimed that the earth stood still when her lover kissed her, she might be right—depending on when the kiss happened. How is that so, you ask?

It’s because for several days before and after each summer or winter solstice, the sun appears to stand still in the sky, i.e., the sun actually pauses in its path at a northern or southern limit before reversing direction… for two or three days. 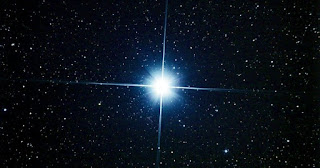 As 2020 skids to a close, the world will witness a celestial Christmas phenomenon that it hasn’t seen in nearly 800 years, not since March 4, 1226.
During the December 21 Winter Solstice, the planets Jupiter and Saturn will align so closely together that to the naked eye they will appear to be one dazzling star—referred to as the “Star of Bethlehem” or the “Christmas Star.” The astronomical phenomenon is expected to stay visible in the Northern Hemisphere for the entire last week of December.
Mark your calendars for a once-in-a-lifetime look, because the brilliant star won’t appear again until 2080.

Books are Christmas gifts that keep on giving year-round, and anthologies are even better because there’s more than one story to enjoy.
With that in mind, let me help you out with a wonderful gift idea: Seven short stories in one great anthology, HOMEROOM HEROES.
Better yet, it’s a two-fer: part of the proceeds from this anthology will benefit the Acadiana Writing Project.
My short story “The Substitute,” is about an FBI agent working undercover as a substitute adapted physical education teacher for a class of physically and mentally challenged students while he investigates Federal fraud and tax evasion. His job gets even more complicated when he falls in love with the beautiful, first-grade teacher assigned to help him with the kids.
HOMEROOM HEROES joins HOMETOWN HEROES and FINALLY HOME as the third in a series of anthologies published by Bienvenue Press benefiting various charities. All are free on Kindle Unlimited.
From paranormal to contemporary to historical, there are short stories in all three anthologies to fill everyone with the spirit of the season. Look for them on Amazon and at other fine book sellers.

December 25 is the third auspicious event this week. Though it may seem rather antithetical to wish everyone a Merry Christmas when we’re still in the throes of a pandemic, it is with joy that I celebrate the birth of Christ—a figure of love and hope. 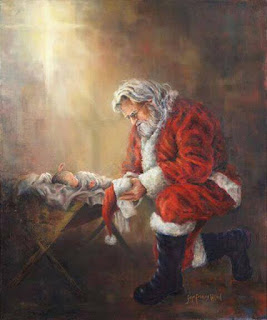 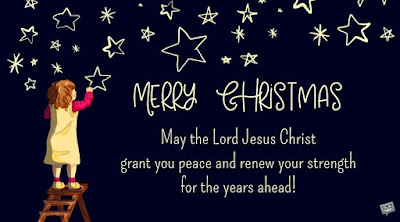