The kids in the camp Write Like You Mean It! created names for bad and good people, settings, and situations to write about. After choosing at random, this is what they created in a Round Robin. Enjoy!  mahala


Magnificent Mahala and Stupid Stan were at the boardwalk. Stan was just having a fine time, but Mahala was on her last nerve with his stupidity. There’s a reason nobody calls him Smart Stan. So, anywho, they were just walking along, playing games and eating food, when all of a sudden someone starts shouting.
“Oh no! An asteroid! WE’RE ALL GONNA DIE!!!!”


Magnificent Mahala and Stupid Stan’s eyes snapped up to the sky – immediately finding the giant fiery form of an asteroid drilling ever closer through the atmosphere. But there was something… Stan was the first to speak. 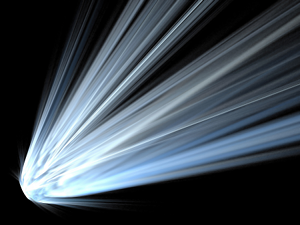 “Is…is that Godzilla riding an asteroid?! But I thought he lived in a banana kingdom with his mini me!” Magnificent Mahala was broken from her terror-stricken reverie to frown at Stan.
“First – that’s Donkey Kong. Second, that isn’t Godzilla on the asteroid. I think…” She squinted at it disbelievingly. “But no…it can’t be…it’s…”
A horrified shout rose from the crowd of onlookers behind Stan and Mahala. “It’s a SQUIRREL!”


In panic, Mahala and Stan ran for the nearest car.
“We have to get out of here!” said Stan! As Mahala was starting to start the car, a rumbling in the distance started. “What’s that?” Stan asked. “It’s a…oh no…a wall of squirrels!!” The squirrels were going to meet their 3,000 year old Mother.
“Here she comes,” said one squirrel. 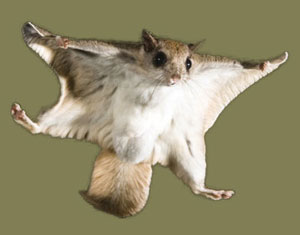 The squirrels were surrounding the Mother. They all squeaked. The Mother made a loud roar. All the squirrels jumped on her back. She chirped and all the squirrels chirped back. It was like she wanted to make sure that they were safely attached.
The Mother looked up and ran forward. Her tail began to flap up and down. She lifted off the ground. She began to fly upward and out of the atmosphere, along with many of the world’s squirrels.

The End
Posted by Mahala Church at 4:00 PM