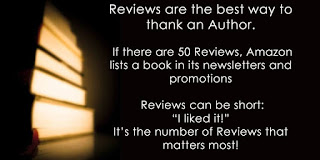 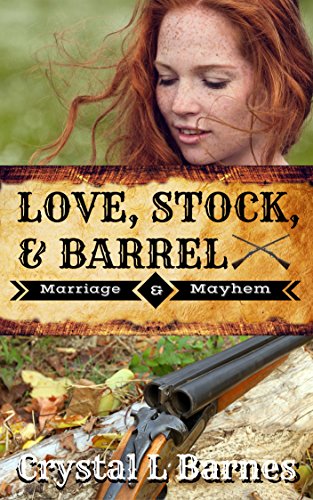 Love, Stock & Barrel, launched in 2016, is the second novel in Crystal Barnes’s Marriage & Mayhem Series. Protagonist Dinah Lexington runs away from an arranged marriage to a genuine creep and heads to Texas in search of a possible relative described in her dead mother’s diary. She’s not welcomed with open arms and is forced to defend herself against suspicions that she is not who she claims to be.

Dinah is attracted to a gentle church-going hero, but her heart is too recently bruised to let herself be drawn into a new romance. The novel is a fast-paced page-turner, complete with a strong, sassy protagonist, a hunky and genuinely likeable hero, and the requisite baddies you’ve come to expect in a historical Western. There is a good balance between wonderful, conversational dialogue and informative narrative.

Love, Stock & Barrel is a well-written, historical, romantic suspense with a surprise twist and a perfect happily ever after ending.
//

The Apprenticeship of Nigel Blackthorn, by Frank Kelso 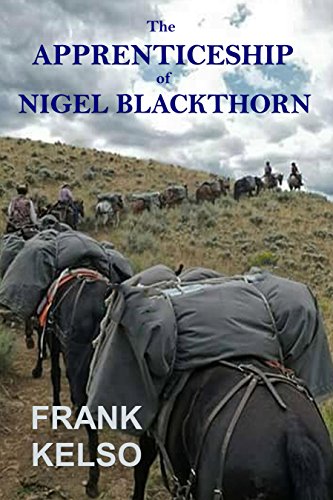 The Apprenticeship of Nigel Blackthorn, launched in 2017, is part one of a coming of age story.  I take that back: Nigel Blackthorn doesn’t just “come of age;” he is dragged kicking and screaming (and some whining) through his teenaged years in an alien environment. What a fantastic period of learning and growing the thirteen-year-old experiences.

Orphaned in Texas by a marauding band of Comanche, Nigel, a naïve, fresh-from-England, mama’s boy begins his apprenticeship in survival under the tutelage of Pascal, a defrocked Jesuit priest turned muleskinner. Nigel, renamed Black Wolf, continues his education in the camp of a band of Cheyenne, “The People.”

Author Frank Kelso weaves such exacting historical details and dialogues into his story that the reader cannot help but be drawn into the daily lives of the inhabitants of old Texas in the mid-1850s.  A worthwhile, historical fiction read. 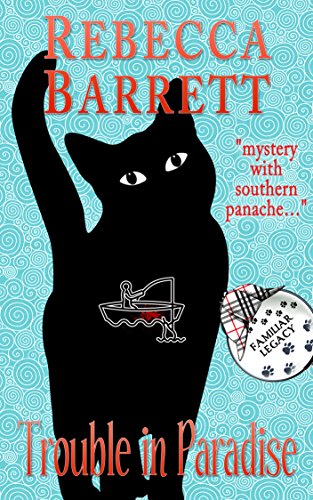 It’s not out yet, but I’m looking forward to Trouble in Paradise, the latest novel in the Familiar Legacy series.

Written by Rebecca Barrett, the book launches on May 7 and is available for pre-order on Amazon now.

What have you read and reviewed lately? 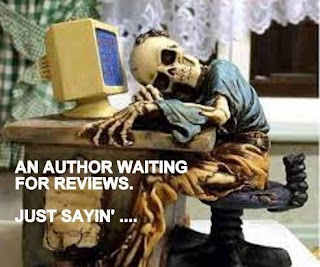