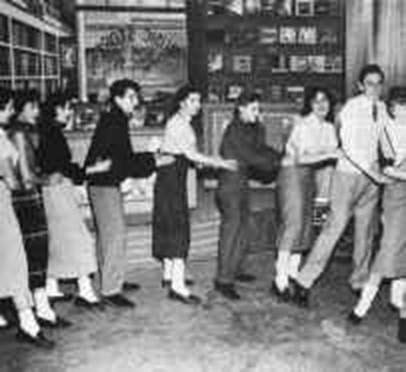 A collector of sayings and quotes, I find many of the following inspiring, some hilarious, and all,  regardless of the year written, to have kernels of truth that hold true. Neither genres nor authors are factors. Neither traditional nor self-publishing are factors. Neither genders nor ages of the authors are factors. It's  comforting to know that these talented writers are kindred souls. These make nice treats to send to your writing friends who are struggling, who have just hit the pinnacle of success, or who have deleted their latest manuscript in unadulterated disgust. We all need good friends on our journey.
“Plot is people. Human emotions and desires founded on the realities of life, working at cross purposes, getting hotter and fiercer as they strike against each other until finally there’s an explosion—that’s Plot.” ~Leigh Brackett, July 1943

“If you have a story that seems worth telling, and you think you can tell it worthily, then the thing for you to do is to tell it, regardless of whether it has to do with sex, sailors, or mounted policemen.”
~Dashiell Hammett, June 1924
“The writing of a novel is taking life as it already exists, not to report it but to make an object, toward the end that the finished work might contain this life inside it and offer it to the reader. The essence will not be, of course, the same thing as the raw material; it is not even of the same family of things. The novel is something that never was before and will not be again.”   ~Eudora Welty, February 1970

“Authors of so-called ‘literary’ fiction insist that action, like plot, is vulgar and unworthy of a true artist. Don’t pay any attention to misguided advice of that sort. If you do, you will very likely starve trying to live on your writing income. Besides, the only writers who survive the ages are those who understand the need for action in a novel.”   ~Dean R. Koontz, August 1981

“When your story is ready for rewrite, cut it to the bone. Get rid of every ounce of excess fat. This is going to hurt; revising a story down to the bare essentials is always a little like murdering children, but it must be done.”     ~Stephen King, November 1973

“I would advise anyone who aspires to a writing career that before developing his talent he would be wise to develop a thick hide.”   ~Harper Lee

“You can’t wait for inspiration. You have to go after it with a club.”   ~Jack London

"Don't tell me the moon is shining; show me the glint of light on broken glass."  ~ Anton Chekhov

And one of my all time favorites, which should be hanging over every writer’s desk.

“There are three rules for writing a novel. Unfortunately, no one knows what they are.
~ W. Somerset Maugham

Go Forth and Write.  ~Mahala

Posted by Mahala Church at 4:56 PM