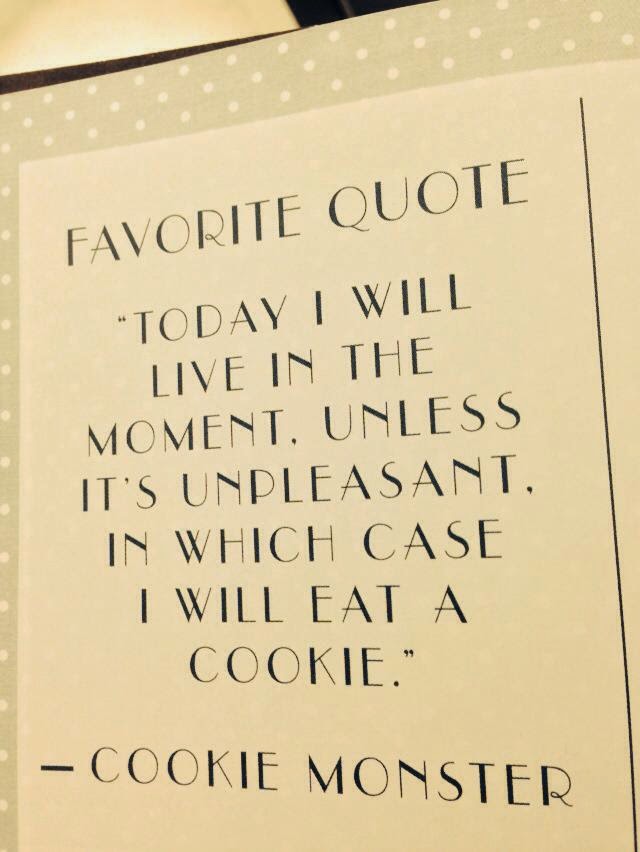 Tonight’s supermoon is the third of five such events in 2014. A supermoon occurs when the lunar orb will be near or at its closest elliptical-orbit point to the Earth…its perigee. High tides will be a little higher, male deer will begin to grow velvety antler nubs (“Full Buck Moon” is what Native Americans called a July supermoon), and, according to some, lunatics let loose on the streets and werewolves will howl their loudest.

The word lunacy comes from the Latin “lunaticus,” meaning, in modern language, moonstruck. Everyone knows that when the moon is full, the crazies come out. Right? Not so says science of the myth that spawned werewolves.  In the 1800’s, it was feared that those affected by lycanthropy would grow extra long canines and feast on human flesh when the moon was full.

The myth was so popular that, in 1985, a team of scientists did a study on the concept that a full moon (full harvest moon or full wolf moon, or full snow moon, or full buck moon, et. al) could affect human behavior as it does the tides. No evidence of such an effect was forthcoming.

So why do we blame the full moon for strange happenings and behavior? Probably because we’re expecting the correlation, and we can point to that full moon for confirmation.

Okay, now that’s settled, and you can sleep tight . . . no werewolves out tonight.

By the way, does garlic keep werewolves away or just vampires?
Posted by Lyrical Pens at 12:00 AM