cj Sez: A friend sent me this quote from a fellow blogger, Sol Sanders: "Perhaps the glory of the English language is that it is so expressive. Its remarkable heterogeneous origins have given it an almost limitless vocabulary. And American English, particularly, has used that tool with an enormous flexibility to make it the international means of communication. One is able with a minimum of linguistic dexterity to capture every meaning, or almost every nuance."

Mr. Sanders's comments were part of an introduction to his essay on what today's journalism and media do with and to the English language. The gist of his blog is that they overcomplicate their sentences with words that muddy their meanings . . . i.e., changing nouns into verbs and, perhaps, calling a shovel a "hand-held, earth-moving tool." My take on this is that media types and journalists employ this old trick of confusing the issue to try to persuade readers to their (the writer/editor's) point of view.

I'll admit to a few personal dislikes. One is the word "impactful:" a noun turned into a verb turned into an adjective by adding ful on the end. What the Sam Hill does that mean?

The truth is, English is a living language. It's constantly evolving as we create new words with new meanings to compliment new technology. The caveat is that the generations cease to understand each other at an almost exponential pace. Many times I need an interpreter to understand "teen talk," and I think if I texted (a noun turned into a verb because of technology), I'd forget how to spell.

Yes, I happily use nouns as verbs. Yes, I deliberately obfuscate (and add the disclaimer that it's for the sake of mystery). And I am drawn to the syntax, symbolism, and syncopation of a well-drafted sentence that is the hallmark of successful mystery/thriller/suspense novelists.

It's using that "minimum of linguistic dexterity to capture every meaning, or almost every nuance" that appeals to me, and, I think, to readers of those genres. They like trying to decipher the code, find the clues, and solve the crime. I like trying to confuse the issue.

I am, however, still working on my craft. How are you doing with your genre?

Okay, that's all for today. You-all guys keep on keeping on, and I'll try to do the same. 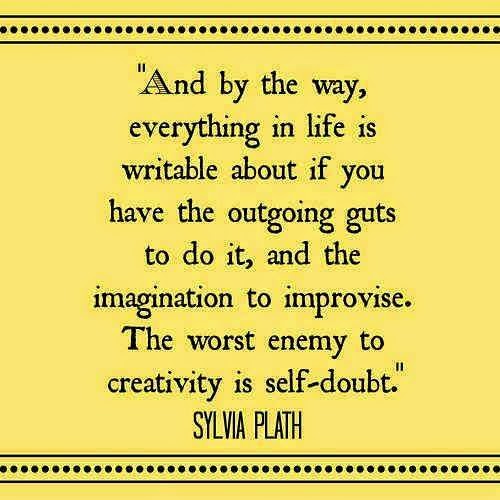 PPS:  My novel DEADLY STAR is included in the publisher's "Running to Love" bundle of novels, tentatively slated for release on October 27. That's TEN romantic suspense stories for 99 cents! Available on all of the Crimson Romance sites, including Amazon.com and B&N.com.

After you've had a chance to read the stories, please let the authors know what you think by taking a few moments to give them a review, good-bad-indifferent. We appreciate your feedback.
Posted by Lyrical Pens at 10:47 AM