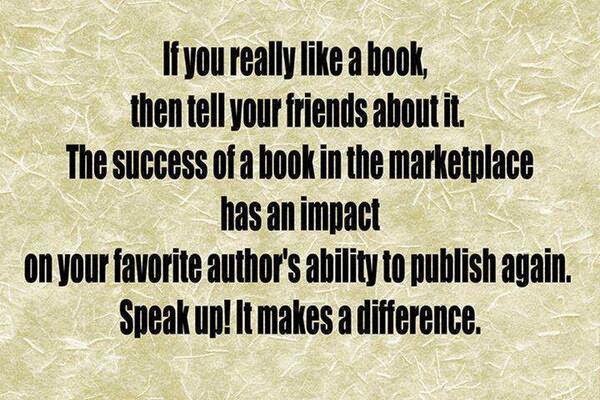 PS: The 'toon is from Facebook.
Posted by Lyrical Pens at 9:38 PM