THE DAWGSTAR is coming

cj Sez: I’m excited to show you the cover for THE DAWGSTAR…tentatively scheduled for release on April 15, 2021: 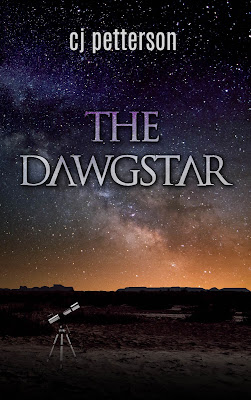 I was recently contacted by one of my former editors, now the acquisitions editor of an eBook publisher, who thought my romantic suspense novels, Deadly Star and Choosing Carter would be perfect for their new eBook suspense application. That lit a fire under my derriere so I headed for the computer to re-edit the stories, then to Draft2Digital to self-publish Deadly Star as THE DAWGSTAR. (Choosing Carter comes next, also with a new name and information…more about that in a later blog.)

It’s amazing to find that many of the ideas about nanosatellites and international political intrigue that I incorporated in the original story have actually occurred. That meant new material for the story and the need for a new ISBN…ergo, I went with a new title as well.

This is my first effort at self-publishing so I have a bit of a learning curve. I’m waiting for a response from D2D on a couple of questions I have, but once those are answered, I’m hoping to have the manuscripts uploaded a couple of days later. So far I’ve found the D2D application pretty easy to follow, especially after watching a few of their video presentations.

Will the eBook publisher find the revised versions acceptable? Don’t know, but with any luck, the stories will be available at eTailers in the near future. 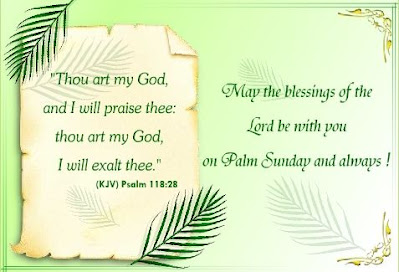 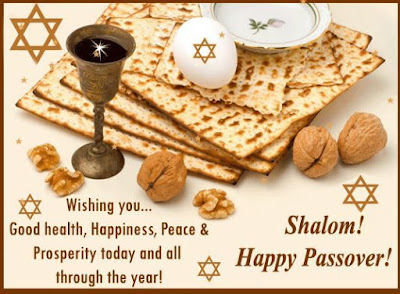 Writerly quote: “We are all in the gutter, but some of us are looking at the stars. (Oscar Wilde: Lady Windermere’s Fan) 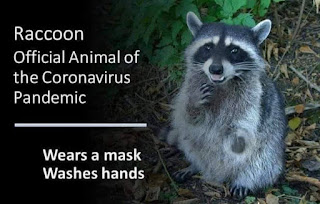 P.S.  Signed copies of my stand-alone novels (suspense with a touch of romance) are available at The Haunted Bookshop. TO ORDER my autographed books or any book of your choice on-line from an indie bookstore, contact The Haunted Bookshop here: https://www.thehauntedbookshopmobile.com/contact-us

The store has re-opened to limited hours, so if you’re in the Mobile area, you can stop and shop, too.