How long should a manuscript be?

cj Sez: I’ve written on this subject before, but I think it bears repeating every now and then. Every author begins their literary careers hearing that writing has “rules” to follow. 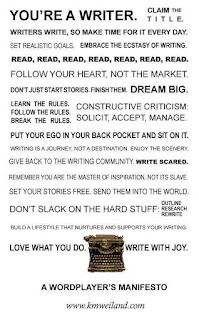 The rules that kept (and keep) hammering away at me were show don’t tell, use active voice, be sparse in writing dialect and also with adverbs and gerunds (those ly and ing words), no more than two exclamation points in the whole story, pay attention to the word count, and on and on. I think we all recognize that rules are made to be broken and are revised as trends and tastes change. We’ve also heard writers point out the exceptions to the rules. The thing is, unless you’re a Stephen King, a James Patterson, or a J.K. Rowling, you can’t count on being the exception. And trying to be the exception to a rule can end in failure, especially for newbies. I read somewhere that for every successful exception to a rule, there are at least 100 or more failures.

I have a friend who told me she had a manuscript in excess of 200,000 words that she wanted to submit to an agent. That got my attention. As a former corporate journalist/report writer, I tend to very tight writing. Too tight, editors have told me, so I’m obviously not an exception to the rules. If that were not so, perhaps I would have seventy novels under my belt as one of my other friends does. (In my dreams.) I love to write suspense and mysteries, and after a recent editor review, I was interested in what agents/publishers were looking for in manuscript length for a paperback or hardcover book (eBooks can be very different). Then I thought, why not research the generally acceptable word counts for different genres? Briefly, this is what I found: 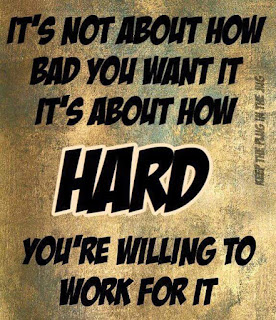 ADULT NOVELS: COMMERCIAL & LITERARY
Between 80,000 and 89,999 words is probably what you should be aiming for in literary, mainstream, women’s, romance, mystery, suspense, thriller and horror novels. Below 80,000 might be considered too short for everything except chick lit books which tend to be in the 70-75,000 range. On the top side,100,000 is said to be okay, but passing that level would make it an expensive book to publish—something a lot of publishers are averse to now.

What I found with regard to the high word count of my friend is the opinion that she may need to do more editing; or perhaps, she’s writing the start of a series, and this is her way of achieving continuity.

SCI-FI AND FANTASY
Because of all the world-building and descriptions inherent in good science fiction and fantasy stories, these novels tend to run longer, into the 100,000 to 115,000 range.

YOUNG ADULT
The word count for YA can easily run between 55,000 to under 70,000, unless it’s YA sci-fi or fantasy where, like adult sci-fi/fiction, the word count is understandably larger. 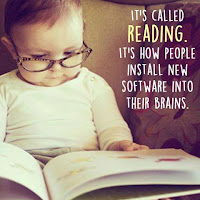 PICTURE BOOKS
These are usually expected to be one line per page for 32 pages, so 500-600 words is a good target.

WESTERNS
Westerns, which are often exciting short reads, can be anywhere from 50,000 to 80,000 words.

MEMOIR
The word count for memoirs is the same as for novels, so a number of 80,000 to under 90,000 is recommended. Unfortunately, memoirists are notorious for writing long because they feel they have to write exactly what really happened. This genre definitely requires a good editor to keep the manuscript under the six-figure length (100,000) that scares off agents.

Where does your manuscript stand when it comes to the word count rule for your genre? I plan to work my way up to smack-dab in the middle of the preferred count. Maybe I’ll have a better shot at agent/publisher acceptance if I’m not hoping to be an exception to the rule.

Another blog heads-up:  Susan Spann has written another great post, this one on “Understanding eBook rights.” Here’s an excerpt:

“Whether you publish traditionally or as an author-publisher, it’s critical to understand the rights you own—and the ones you give away (even temporarily) by contract. Otherwise, it’s impossible to tell if you’re getting an excellent deal, an industry-standard arrangement, or an offer you should walk (or run) away from.”

Drop by Writers in the Storm to read more:
http://writersinthestormblog.com/2016/08/understanding-ebook-rights/