Time to check the progress on my goals 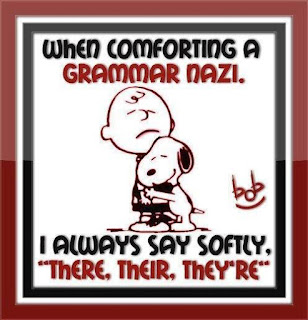 I also wanted to outline/plot that young adult fantasy I’ve been mulling over, complete the first book in a detective series, and rewrite/change a western love story into a western romantic suspense. Several months into these projects, the dust is settling around me, and I wonder how much of this ambitious schedule is wishful thinking. So I decided to break down the schedule and track my progress or lack thereof.

Our critique group has been able to meet once with a promise to meet again. I have, however, infringed on their computers by sending them pages of my newly completed short story … that would be the western romantic suspense. (More about that later.) Goal kind of achieved.

The Pensters Group, a gathering of writers who meet in Fairhope, AL, invited me to speak to the group on September 10. Looking forward to that. Goal achieved…almost.

The first conference I attended this year was the Alabama Writers Conclave in Birmingham, AL, in July. Now, I’m registered to attend Bouchercon in New Orleans in Sept.  Goal achieved.

I entered the first twenty pages of my unpublished, uncontracted, unagented, and heretofore unfinished detective story in a contest: The 2016 Freddie Award for Writing Excellence (FAWE), sponsored by the Florida Chapter of Mystery Writers of America (FMWA). I have from now until December 31 to finish the manuscript. Goal achieved (because I entered). 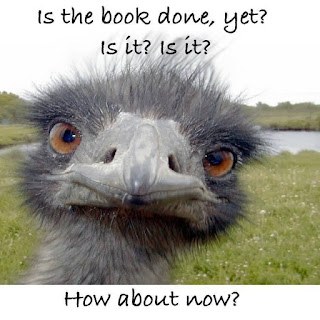 I really like the protagonist in the detective story that I hope to turn into a series. There is a neat supporting cast as well. Jannecka Konner—“My name is pronounced Yahn-ekah, but my friends call me Jake.”—is a Yankee transplanted to the deep South. (Sounds a lot like me.) She is learning her way around Mobile, Alabama, at the same time she’s launching a career as a private detective. There’s the suspicion of infidelity, a murder with an unexpected twist, and a young boy in danger of being sucked into the foster care system. Jake’s sassy repartee with the lawyer who wants to be her lover is fun to write.

The also-unfinished young adult fantasy has been moved to a further-back back burner. I can’t seem to make myself want to study the genre yet. I do have it in my mind to return to this manuscript once I get the detective manuscript completed. (That’s my story, and I’m sticking to it.) Goal missed. 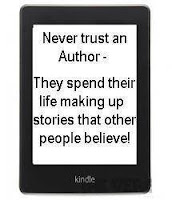 The western romantic suspense short story is historical fiction, one of those complicated mixes of true, not-so-true, and outright lies. It’s out for a beta read right now. I’m excited about this story and hope I’ve hit all the right buttons. If it gets a beta-reader seal of approval, I will submit it for consideration to a publisher planning a western anthology. If it fails the test, I'll have another go at it. Here’s the story’s current tag line (I say current, because it’ll surely be changed again):

Men are murdered, an innocent man is accused of the crime, outlaws are shot down in the streets, a girl becomes a woman:  A romantic suspense torn from the pages of West Texas history.

What do you think? Would that invite you to open the book and read the first page?

Be sure to stop by Wednesday when Lyrical Pens welcomes C. Hope Clark as the featured blogger. Hope authors the well-respected Funds For Writers. (The site has been on Writer's Digest's “101 Best Websites for Writers” list every year since 2000.)

Okay, you-all guys keep on keeping on, and I’ll try to do the same. And remember, flood-ravaged Louisiana needs your help and your prayers.