More MTW book reviews, a recap and an invitation. 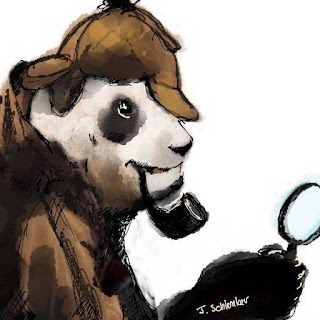 cj Sez:  I met the authors of the following books during Mystery Thriller Week and am happy to share reviews of their books today. (Note Andrew and Annette: I’m also posting these reviews on Goodreads and Barnes&Noble.) 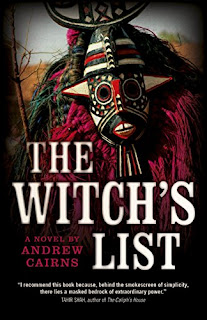 Nowhere near your usual coming of age story. Andrew Cairns draws in his readers for a tale that reads as if he’s telling a scary story—you know… the kind you might hear around a campfire, except this one would be for adults. Tension rises and night terrors move in as the reader follows the life story—from teenage years through his hedonistic college years to marriage—of a Scot by the name of Sandy Beech.

The scenes are sometimes raw but always thoroughly described. Ignoring the warning of a horribly burned and dying nun, Sandy’s attraction to exotic women sends him on a path to the Ivory Coast and the fringes of a powerful witchcraft.

Definitely a bewitching read, The Witch’s List culminates in a surprise ending that might just signal a coming sequel. 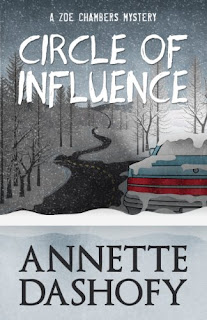 Murder, mayhem, and mystery abound in author Annette Dashofy’s fictional small Pennsylvania town in the dead of winter. Vance Township is an exciting microcosm of intrigue, and Dashofy captures all the emotion that attends entwined lives gone awry. Lies get in the way of love, and unrequited love becomes the wellspring of terrible crimes. Dashofy’s attention to detail makes places and characters come alive.

The fifth book in this clever mystery series is scheduled to launch March 14, as protagonist / paramedic Zoe Chambers faces even more challenges. 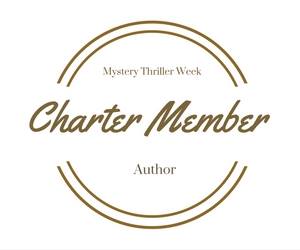 February 22 ended the first annual international Mystery Thriller Week event in the world, with participation from over 250 authors, over 90 bloggers, and several hundred fans and readers.

If all this exposure for your author persona and potential for interviews and book reviews interests you, take a moment to register for 2018.  Links are listed below for your convenience.

For all you-all guys in the Mobile, AL area…on Thursday, March 2, the Mobile Writers Guild is hosting prolific author and dynamic speaker Carolyn Haines (70-plus books in publication) 6 p.m. at the Mobile Regional Library, 5555 Grelot Road. Subject: "Weaving the Mystery." Hope to see you there.


“Bad Day at Round Rock” a short story in  The Posse, a Western anthology of tales of action, romance, myth and truth.
Posted by Lyrical Pens at 4:00 AM